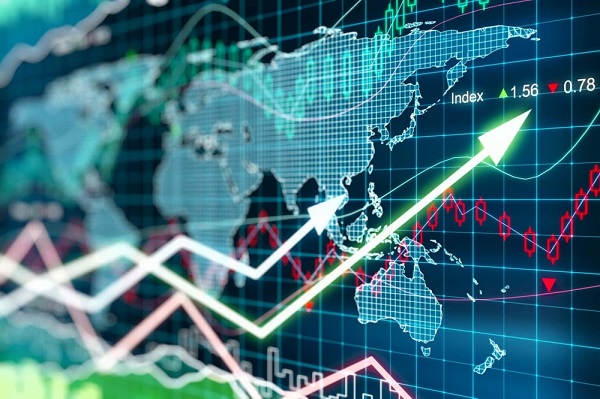 JAKARTA, KalderaNews.com – Indonesia maintained strong economic growth in 2017 and the outlook continues to be positive, according to the World Bank’s March 2018 Indonesia Economic Quarterly.

Indonesia’s real GDP growth picked up to 5.2 percent year-on-year in the fourth quarter of 2017 from 5.1 percent in the previous quarter. For 2017, the country’s GDP growth rose to 5.1 percent from 5.0 percent in 2016, its highest growth rate in four years.

Faster growth in 2017 was due to stronger investments and net exports, lifted by improved global trade, and the continued recovery in commodity prices. Public investments also supported growth, with total government spending growing the fastest in three years.

“But to meaningfully accelerate investments outside the mining sector, Indonesia needs to consider putting together a bold and impactful mixture of policies that will open the economy.”

The country’s real GDP growth is projected at 5.3 percent in 2018. However, the forecast face risks if global trade slows along with growth of domestic private consumption, which constitutes over half of the country’s GDP.

This issue of the Economic Quarterly focuses on collecting more and spending better for inclusive growth. Over the last 15 years, fiscal policy has contributed to Indonesia’s economic growth by maintaining macroeconomic stability. However, fiscal policies can play a larger role to ensure sustainable and inclusive growth. Indonesia can reduce inequality by increasing the level and efficiency of expenditures that benefit the bottom 60 percent of Indonesian families. Most of these expenditures, such as health and education, also address inequality of opportunity and build the foundations for solid growth in the future.

“To support inclusive growth, Indonesia could spend more effectively in education and spend more in priority areas such as infrastructure, health, and social assistance. Increased spending could be supported by collecting more revenues in an efficient, growth-friendly manner,” said Frederico Gil Sander, Lead Economist for the World Bank in Indonesia.

The launch of the March 2018 Indonesia Economic Quarterly is part of Voyage to Indonesia, a series of events leading up to the 2018 IMF-World Bank Annual Meetings in Bali. (JS)