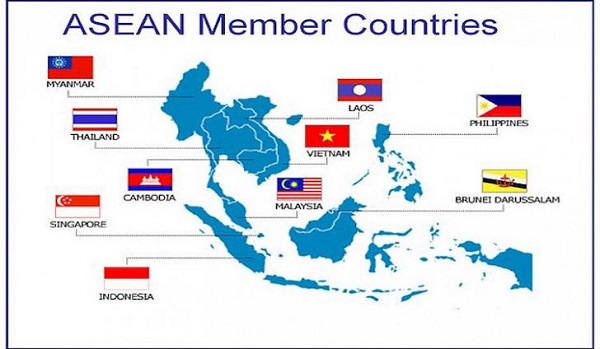 JAKARTA, KalderaNews.com – The shifting global geopolitical landscape has posed challenges to the stability and prosperity of the Indo-Pacific region. ASEAN could very well become a theater of power projections by the major powers. If nothing is done about the situation, the centrality of the Association of Southeast Asian Nations (ASEAN) Member States could be adversely affected.

As a way of responding to these challenges and in order to turn a situation of power rivalry into one of concrete cooperation, the Ministry of Foreign Affairs of the Republic of Indonesia is going to convene the ASEAN 1.5 Track Workshop on an Indo-Pacific Regional Architecture for Mutually Beneficial Relations in Jakarta on 20 March 2018.

Directorate-General of ASEAN Cooperation, Ministry of Foreign Affairs of the Republic of Indonesia said in a statement on Monday to KalderaNews, the Workshop is aimed at identifying possible areas of cooperation that can be enhanced in the face of the geopolitical shift that the region is now undergoing. Moreover, as a 1.5 Track meeting, the Workshop will be attended not only by relevant government officials from ASEAN Member States, but also by representatives of academic institutions and think-tanks in Southeast Asia.

Indonesia is of the view that ASEAN, being situated between the Indian and the Pacific Oceans, should promote its centrality by shaping an open, transparent, inclusive Indo-Pacific regional architecture that respects international law.

This Workshop is expected to serve as a platform for an exchange of views toward the crafting of an Indo-Pacific narrative that will be carried out through ASEAN-led mechanisms. Among the areas of cooperation that will be explored in the workshop are maritime cooperation, cooperation in economic development and the creation of synergy between ASEAN and other regional mechanisms. (FA)