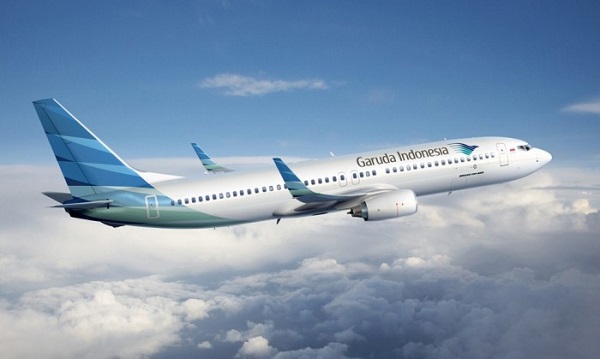 JAKARTA, KalderaNews.com – Today the European Commission updated the EU Air Safety List, the list of airlines that do not meet international safety standards, and are therefore subject to an operating ban or operational restrictions within the European Union. Following today’s update, all airlines certified in Indonesiaare cleared from the list, following further improvements to the aviation safety situation that was ascertained in the country.

The European Commissioner for Transport Violeta Bulc said: “The EU Air Safety List is one of our main instruments to continuously offer the highest level of air safety to Europeans. I am particularly glad that after years of work, we are today able to clear all air carriers from Indonesia. It shows that hard work and close cooperation pay off. “

The EU Ambassador to Indonesia Vincent Guérend said to KalderaNews: “Congratulations to our Indonesian partners, especially the Ministry of Transport and Indonesia’s airlines, for the great work they have done in addressing the air safety issues.”

Today’s update of the Air Safety List is based on the unanimous opinion of the aviation safety experts from the EU Member States who met from 29 to 31 May within the EU Air Safety Committee (ASC). This Committee is chaired by the European Commission with the support of the European Aviation Safety Agency(EASA). The update equally got the support from the European Parliament’s Transport Committee. Assessment is made against international safety standards, and notably the standards promulgated by the International Civil Aviation Organisation(ICAO). (JS)