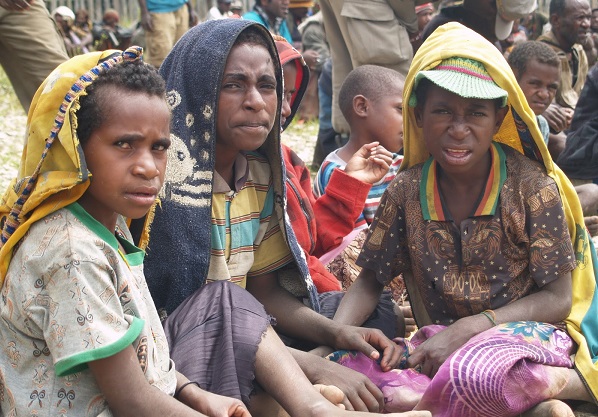 WASHINGTON, KalderaNews.com – The World Bank will support quality primary health care for all Indonesians through improved governance, accountability, and service delivery in the health sector. The World Bank Board of Executive Directors approved today a new US$150 million loan for the Indonesia Supporting Primary Health Care Reform (I-SPHERE) Program for Results (US$13.5 billion), which will assist the implementation of the Government of Indonesia’s flagship Healthy Indonesia program.

Health conditions in Indonesia have improved in recent years, including an increase in life expectancy, and a decrease in the under-five mortality rate from 46 out of 1,000 live births in 2002 to 32 out of 1,000 live births in 2017. Indonesia has one of the world’s largest single-payer social health insurance programs, the Jaminan Kesehatan Nasional (JKN). It is estimated by 2019, everyone in Indonesia will have coverage under the JKN.

Nonetheless, the maternal mortality ratio or women dying during any period of pregnancy, childbirth or postnatally is 126 per 100,000 live births, closer to the average for low-income countries. Indonesia also has the second highest tuberculosis burden in the world, causing more than 10 percent of premature deaths in the country, with only a third of the cases being detected.

“Health care is crucial for Indonesia to meet its goals to have a healthy and prosperous population with equal opportunities to participate in the country’s remarkable growth and development,” said Rodrigo A. Chaves, World Bank Country Director for Indonesia and Timor-Leste to KalderaNews. “Better performance of primary health care services would improve the country’s health outcomes, a key component of human capital that is important for the country’s success.”

“Indonesia is committed to achieving quality universal health care but to do so will need to address issues in governance, access to quality service delivery and health financing, which are the main focus areas for the Program, both at the national and local levels,” said Nicholas Menzies, World Bank Senior Governance Specialist and Vikram Rajan, World Bank Senior Health Specialist.

The Program will focus on three lagging provinces in Eastern Indonesia: Nusa Tenggara Timur, Maluku, and Papua which are currently challenged by inequalities in health outcomes and access to quality primary health care, particularly in under-five mortality, chronic malnutrition, and stunting rates.

The World Bank’s support to Indonesia’s health sector is an important component of the World Bank Group’s Country Partnership Framework for Indonesia, which focuses on government priorities for transformational development impact. (JS)